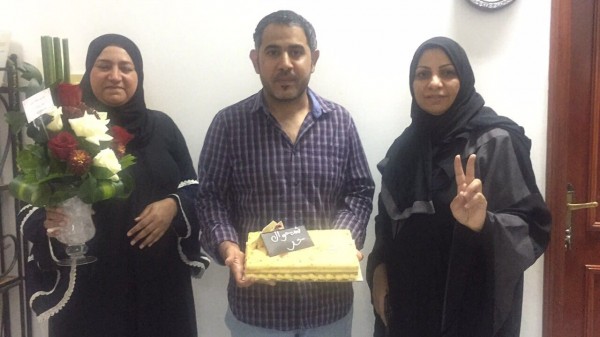 Hayyat was arrested over a tweet he published about Ashura. However, activists said that Hayyat's arrest came few days after writing an open letter to the Minister of Interior Rashid bin Abdullah Al Khalifa related to being tortured in the Bahraini prisons after he was arrested in 2011.

Hayyat had been already arrested in 2011 over taking part in the journalists and media people protest that headed to the LuaLua Roundabout in February and demanded the sacking of Ministry of Information Fawaz bin Mohammed, who currently serves as Bahrain's ambassador to the UK.