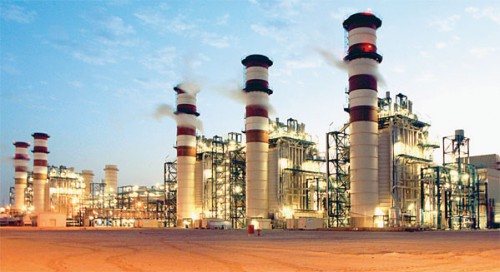 Bahrain Mirror: By April 1, Bahrain will raise the price of natural gas produced from the Bahrain field to $3.25 per million thermal units, i.e. from a current $3 for industrial companies. This amounts to a 8.33% increase, according to the timetable set for the price increase of natural gas annually, extended until 2021. This comes in light of the government's efforts to increase government budget revenues and reduce subsidies amid falling oil prices and low oil revenues.