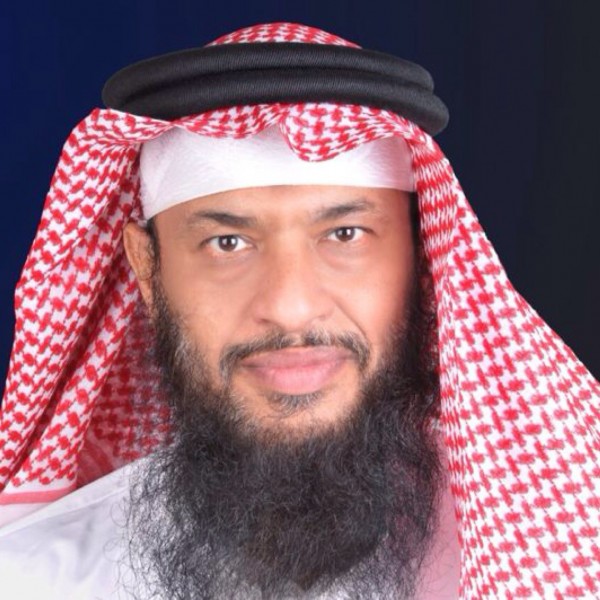 Bahrain Mirror: A Bahraini court sentenced Waheed Al-Dossari, head of the Bahrain Fishermen Society, and Hasan Al-Araibi to 5 and 3 years in jail after accusing them of receiving money from a former Qatari MP. Meanwhile, the two were acquitted of colluding with Qatar charge.

The Public Prosecution accused the two men of receiving money from Abdullah bin Khalid Al Thani, former Qatari MP, through their bank accounts or through visiting Qatar and taking cash money from him.

The investigations also showed that one of the two defendants received amounts of money from the Qatari to run for Parliamentary elections and support his electoral campaign.